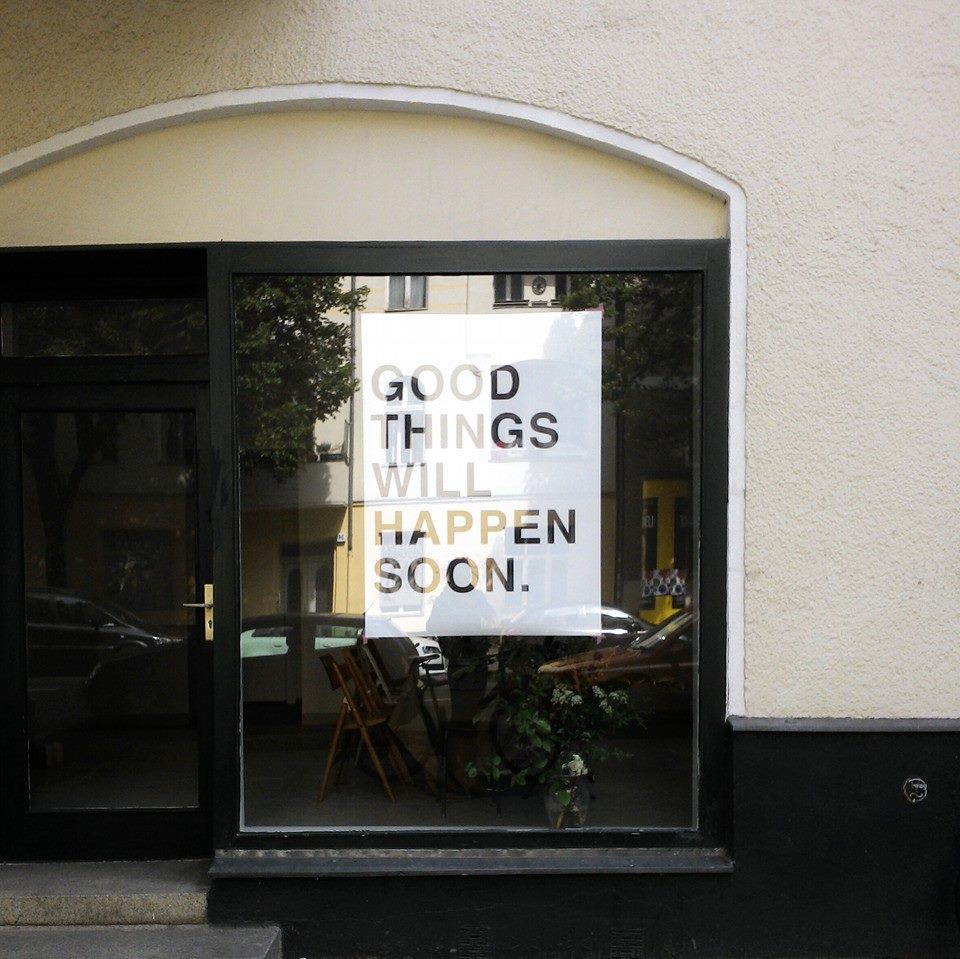 Where to go if we don’t know where to go?

“Where to go if we don’t know where to go?” was the title of a conference I missed earlier this year. Since their very first announcing post I am still pondering with this question: Where do we choose to go if we have no goal defined? The tradition of first putting a goal ahead of all your actions is firmly established in our culture. It’s a given though it is obviously a win-lose scenario, a hidden agenda of checkboxes and the opportunity for crises to show off and be turned down.

Traveling the world though I figured there are places where my mapping systems, may it be a printed street map or a digital map based on my GPS, were no help at all because they could not even make sense of the circumstances on site either because the streets were not mapped or had no names at all or because the system buildings, entrances and directions were organised in systems far different from our ones. I had to let go, lose control and direction and – adapt.

“Crisis” presupposes a largely smoothly functioning normal state, which is then shockingly interrupted – and to which, once the crisis has been overcome, one returns to it. But what if there is no normal state to return to? What if what we call crises – complex, non-predictable nor solveable situations – turn out to be a lasting phenomenon? Persevering, juggling with problems rather than solving them suddenly becomes the great success. Emerging countries, huge countries like India for example that are used to manage complex unsolvable situations or people with chronic illnesses become important inspirations – or might we call them influencer? 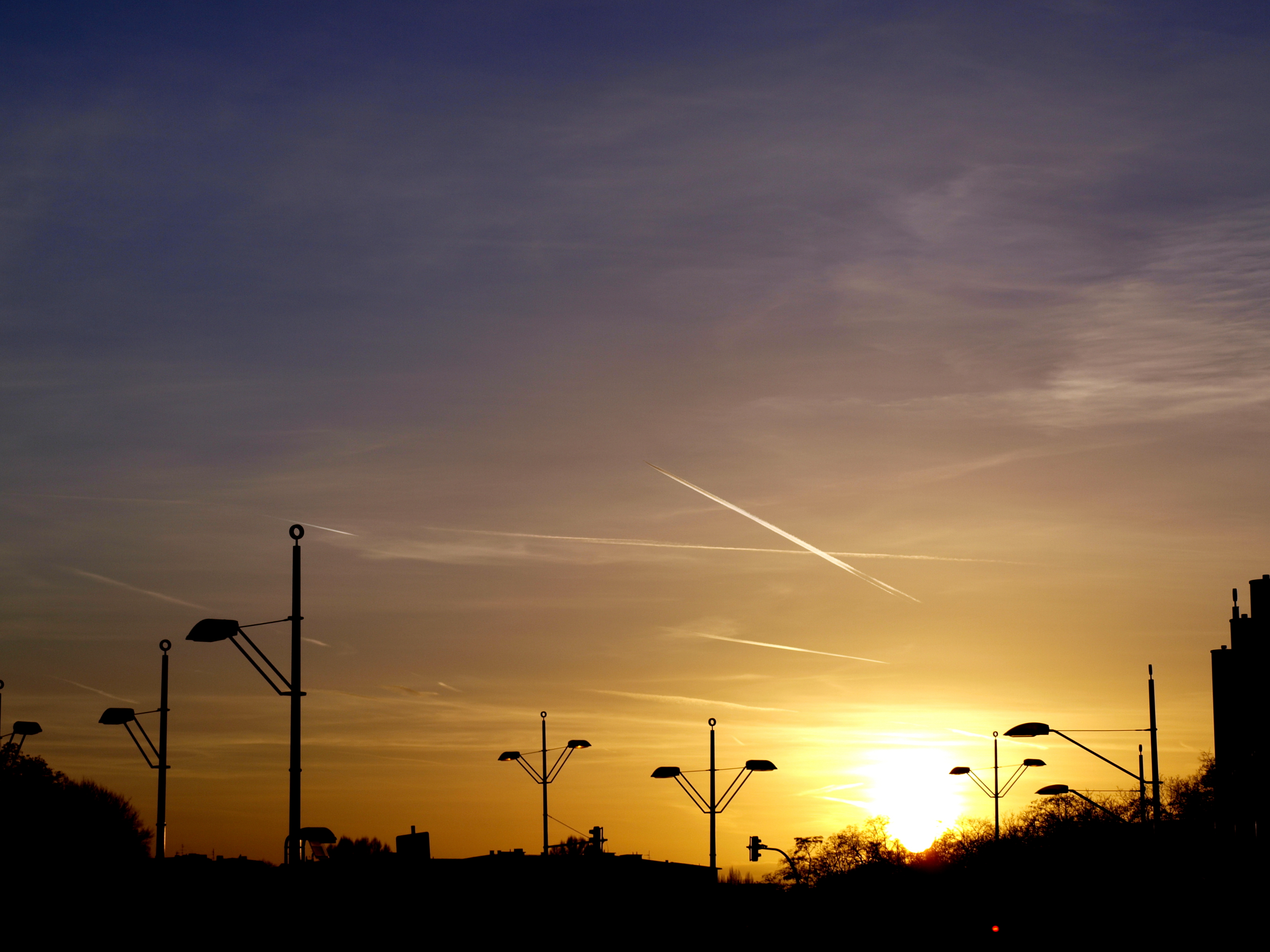 Managing the unmanageable, yet the unbearable even is becoming reality to chancelors like Merkel or presidents like Trump and it is with good reasons that connectivity experts like Parag Khanna advise a “direct technocracy”, a rather pragmatic vision where “governments are consulting their people through a combination of democracy and data as the ideal form of government for the complex 21st century.” Making use of  the complexity instead of fighting it might be an approach worth thinking about and incorporating values such as resilience and sustainability – of a system, a nations or a being. Complexity being the declared enemy of one size fits all – embrace simplicity toolkit ambassadors that stick to a solution centered model of governance. 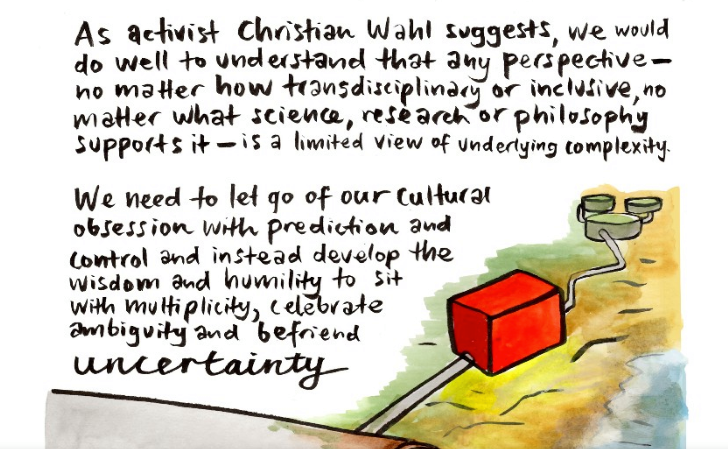 Solution In Bed with the Enemy?

James Bond always knew to tell evil from good but in times where even the secret service is on strike, who is who? Who is it we are fighting for and as Simon Sinek never stops asking for: Why? Who decides what makes a solution and what the problem? Is simple better than complex? Is ditigal better than analogue? Answers sweeter than questions? Human worth more than robots? Are algorithms better than poetry ? Done better than perfect? Going with the flow better than planning?

We are living in rapidly and radically changing times, in many places of the world – times hard to make sense of, when it’s difficult to figure out what to do.Who made changing the world a goal? Who defined the world as one to be changed and us as the ones to change it? On the other hand what is it that makes us looking for leadership and direction? How to find a direction to follow when we don’t know what to aim for? How to not get lost but create conditions that enable people to use the knowledge and experience they have to transform systems under conditions of non-stop change and increasing diversity? Easy or not?

Learning from Ancient Wayfinders about the interaction of waves

Ho  Dr. Bill Damon, Director of the Stanford Center for Adolescence and a world leader in purpose research, defines purpose as “a stable and generalized intention to accomplish something that is at the same time meaningful to the self and consequential for the world beyond the self”.

Having a sense of purpose is fundamental to cultivating a meaningful life because it connects you to your raison d’être, something that matters deeply to you and gives your life direction. Without this internal compass, it is easy to slip into a life defined by the expectations of the people around you and your wider culture, even when they might not be in line with what you are seeking in life.

The Culture of Way Finding

Time traveling was always considered a way to escape as much as it is a way to learn, may it be the future or the past we are heading for. Long before the Western countries took off to explore and map the world, there were people navigating through life with traditional techniques and a certain approach building a culture of “way-finding”.  The term “wayfinding” comes from the ancient system of navigation used by Polynesians to voyage thousands of miles across the Pacific Ocean. The traditional Micronesian stick chards made of natural material for example identified patterns in ocean conditions such as swells, waves, or wind and are far from being standardised but  were meant to be used and interpreted by the navigator who constructed them.

With their skills, some of them were even able to navigate the ocean as well as they could navigate their own land. Wayfinding used to describe the process of orienting and traveling from place to place. In that sense it is nothing to be learned but rather an instinctive way, an intuitive approach towards life. Humans, as well as animals, are capable of wayfinding. For example, pets can return home after escaping their yard, birds migrate long distances, and aquatic animals find their way to a particular beach, bay, or stream during mating season.

.Nowadays  wayfinding applies to cross disciplinary practices including architecture, art and design, signage design, psychology, environmental studies, one of the most recent definitions by Paul Symonds defines wayfinding as

“The cognitive, social and corporeal process and experience of locating, following or discovering a route through and to a given space”.

Thus the term wayfinding includes all processes that allow humans and animals to orient themselves, including traveling over unknown or unmarked trails and paths no matter what circumstances. In addition to the built environment, the concept of wayfinding has also recently been applied to the concept of career development and an individuals attempt to create meaning within context of career identity. However modern wayfinding has begun to incorporate research on why people get lost, how they react to signage and how these systems can be improved.

Thus coming back to the introductory question: Where to go if we don’t know where to go? What are we heading for when the so called crises is not to be solved but to be managed, the way not to be finished but to be walked and the goal not to be reached but to be forgotten. Cherish the way? 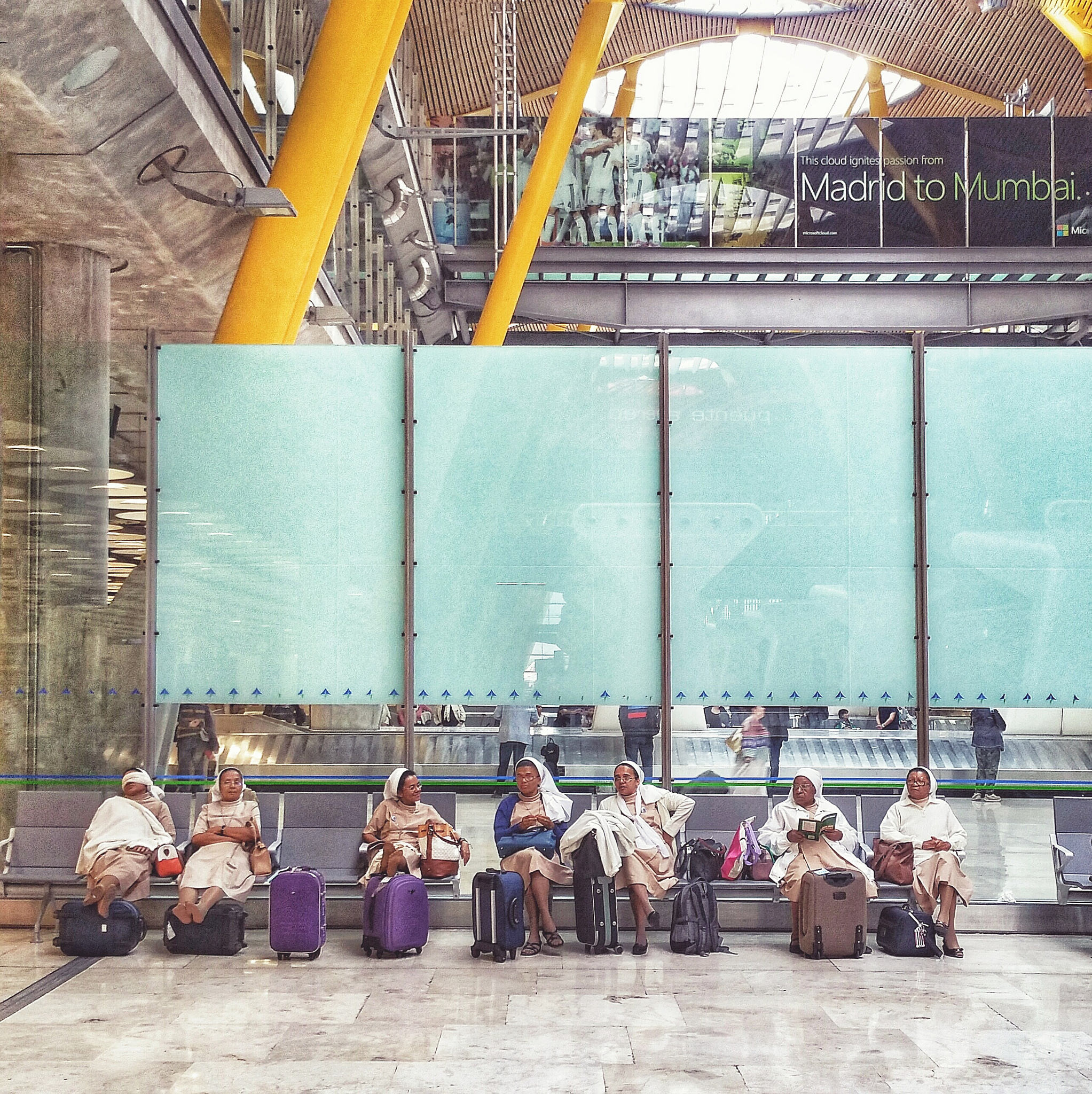 On a side note: It might not be coincidental that traveling as a concept is being disrupted.

Also worth a read:

Parag Khanna: Technocracy in America
Jan Ross: Krise ist auch nur ein Wort
COS Collective: What we do when you don’t know what to do
Martijn Prater: Founder = Boss?